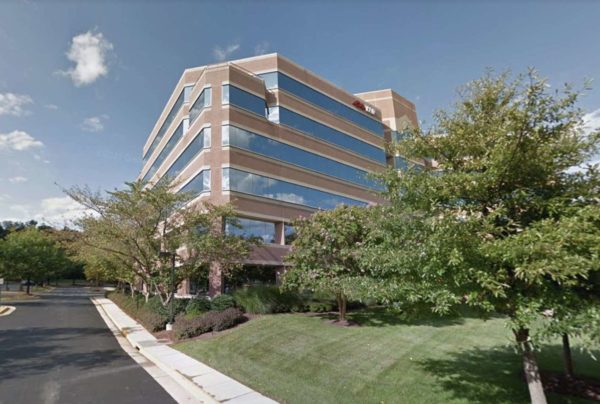 Plans are in the works to secure more land to expand Reston Station.

Comstock Companies had purchased a six-story building in Commerce Metro Center, which is located at the south entrance of the Wiehle-Reston East Metro Station, for $35.9 million.

The developer purchased two other buildings in the same park last year as it eyes the development of Commerce District, a new development district at Reston Station.

The company has already announced plans to build a new office building by world-renown architect Helmet Jahn as a companion to the current building he designed at the Wiehe-Reston East Metro Station.

The recently-purchased building, which is located at 11480 Commerce Park Drive, is occupied by tenants like Kittelson & Associates, Inc. and Young America’s Foundation.

Here’s more from Comstock on the purchase:

“This acquisition is consistent with our focus on select high-growth urban and transitioning “sub-urban” markets. The Reston Station neighborhood is at the forefront of the transformation taking place in the Dulles Corridor as a result of the arrival of Metro’s Silver Line” said Mr. Clemente. “Our objective in Reston is to create a world-class mixed-use and transit-oriented neighborhood that is consistent with Fairfax County’s Comprehensive Plan and that is a valued addition to the Reston community.”