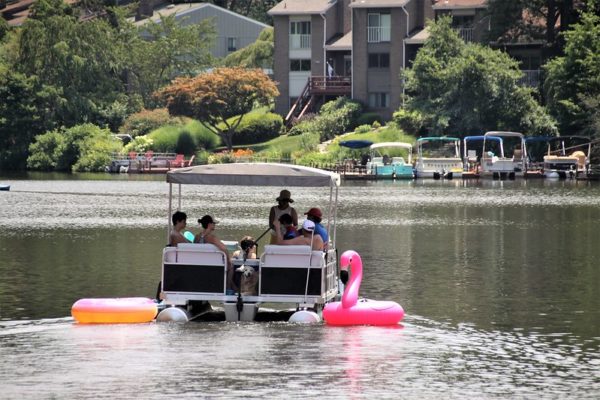 Metro to Restore Service in August — “Metro is increasing service for Metrorail starting Aug. 16 and Metrobus starting Aug. 23. It’s part of the transit agency’s plan to ramp up service throughout the coronavirus pandemic and return to full service in spring 2021.” [DCist]