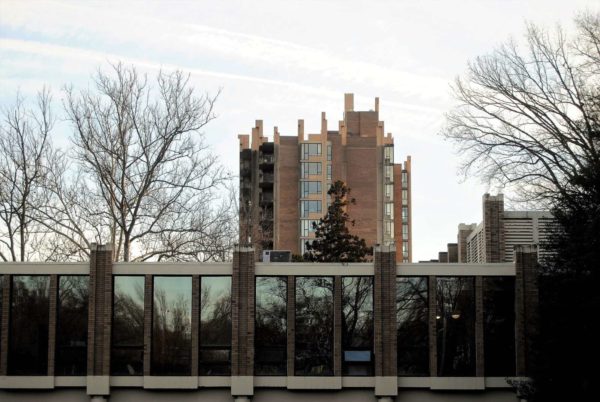 Metro’s Revised Budget Avoids Major Cuts — “Metro will avoid many of the doomsday cuts and layoffs officials previously said would be needed to stem the financial impacts of COVID-19 — at least for now. The federal government will send $610 million in coronavirus relief to WMATA after a package was signed into law last month. But unless ridership returns to pre-pandemic levels or Congress approves another relief package this spring, service reductions and layoffs are planned starting January 2022.” [DCist]

Reston Man Charged with Possessed of Concealed Firearm — “An officer from the Reston District Station of the Fairfax County Police Department arrested Javonta Thaxton, 24, of Reston on a firearm violation, according to the weekly police report.” [Reston Patch]

Sterling Road Reopens After Accident — A westbound lane on the 1000 block of Sterling Road reopened last night. The road was closed to do an accident. [Herndon Police Department]