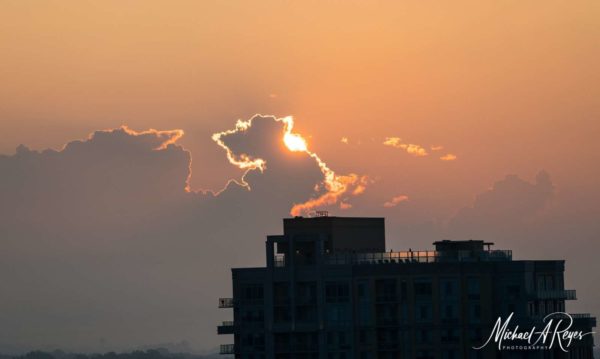 The Fairfax County Board of Supervisors is aiming to formally update its Workforce Dwelling Unit (WDU) policy to provide affordable rents for those in need as rents continue to increase across the region.

However, these policy changes would not apply to Reston, which is currently undergoing its own separate study to update its WDU policy. The proposal heads to the board for a public hearing and a vote today.

The main update is lowering the household income levels served under the county’s rental WDU program from a maximum of 120% of the Area Median Income (AMI) in the Washington D.C. Metro Area to 80% of AMI. It also now includes those at 70% and 60% of AMI in the program. The changes are based on a comprehensive staff report released last month.

The area median income (AMI) is the household income for the median household in a region. Currently, in the D.C. region, the AMI is $126,000 for a household of four.

“We conducted a housing strategic plan process over the last two or three years, which identified, sort of these lower incomes as being in the greatest need,” says Tom Fleetwood, Director of Fairfax County Housing and Development. “While at the same time, the higher income tiers that were served under the original version of the WDU program really were closer to the prevailing market rents here in Fairfax County.”

However, these numbers are different and are specifically revised for the Tysons Urban Center.

Fleetwood says the policy is “similar in intent” but the specific numbers are more in context with the realities of Tysons’ rental market.

In Tysons, developers would have the ability to choose between two different options for their affordable rental units. Either they can offer 2% of the units at 60% AMI, 3% at 70% AMI, and 8% at 80% AMI, which brings their WDU commitment to 13% in total, or they can simply offer 10% of their units at 60% of AMI.

The county’s planning commission voted unanimously to make these changes.

Reston is working on their own separate WDU study as part of the Reston Comprehensive Plan Study. That study is being initiated by a task force led by Hunter Mill District Supervisor Walter Alcorn.

Alcorn’s communication director Lisa Connors, tells Reston Now that Reston has a “separate formula for WDUs.” Similar to the policy updates that the county is voting on, WDUs will be discussed at the study’s task force meeting on March 8.

Affordable housing continues to be a challenge for Reston.

The Board of Supervisors is also voting to update, revise, and rewrite editorial elements of the policy that was first established in 2015. The revisions would update data, rework outdated terminology, and remove references to programs that no longer exist.