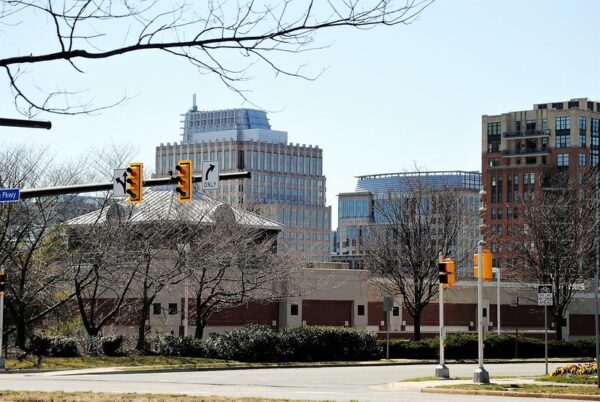 Wind Advisory In Effect Today — The National Weather Service has issued a wind advisory from 11 a.m. to 7 p.m. today. Gusty windows could blow around unsecured objects and some power outages may be expected. [NWS]

Work on Lake Anne Garden Plot Begins — Reston Association is installing a 10-foot black vinyl fence around the perimeter of the garden. The project is expected to be completed within two weeks. [RA]

Fairfax County Jobless Rates Dip — The county’s unemployment rate fell nearly half a half-percent from December to January as part of an ongoing but slow trend toward recovery. [Sun Gazette]