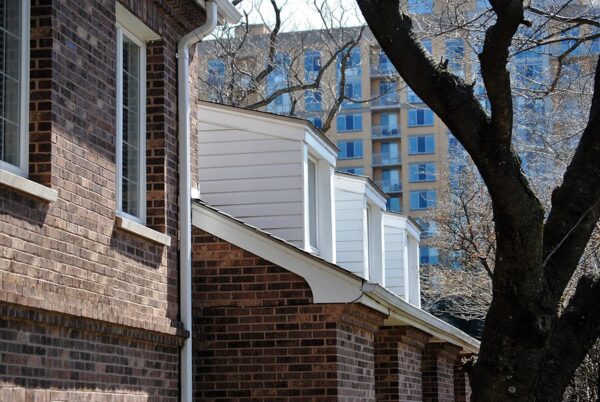 D.C. Cherry Blossoms Reach Peak Bloom — The National Park Service designated yesterday as the peak bloom date for the Tidal Basin cherry blossoms after well-above-average temperatures last week sped up the flowers’ bloom cycle. Peak bloom is defined as the day when 70 percent of the blossoms are open. [NPS]

Reston Company Loses Intellectual Property Lawsuit — A Colorado jury decided against the cybersecurity company TRUSTID, which is owned by the Reston-based Neustar Inc. TRUSTID has filed two lawsuits against Next Caller, alleging that the company misappropriated trade secrets, breached an agreement, and ‘intentionally interfered with a TRUSTID’s business relationship.’ [Virtual Strategy Magazine]