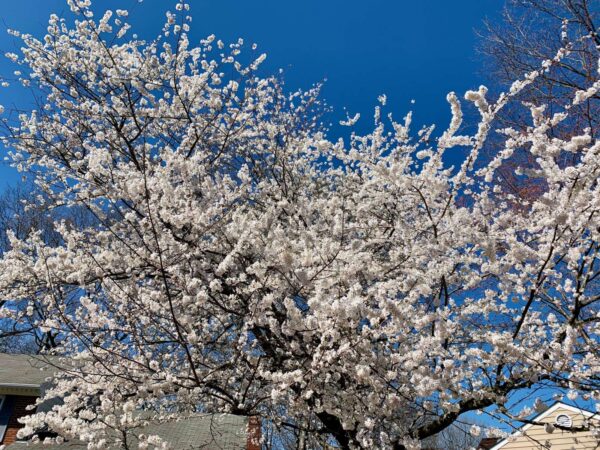 Metro Proposes Delaying Funding for Silver Line Phase 2 — Unveiled yesterday (Monday), Metro General Manager Paul Wiedefeld’s revised FY 2022 budget proposal confirms that the second phase of the Silver Line will not open this year, though the Metropolitan Washington Airports Authority has maintained that the project will be ready for Metro to take over by Labor Day. [ABC7-WJLA]

Reston Woman Charged with Assault after Barricade — Fairfax County police arrested a woman on Sunday after she barricaded herself in an apartment on the 2200 block of Stone Wheel Drive in Reston. The hours-long standoff began when officers arrived to investigate a reported domestic assault and serve a warrant to 29-year-old Iesha Walker, who police say threatened to burn the building, shoot officers, and harm a family member and acquaintance who were in the apartment with her. [FCPD]

Reston Tech Company Partners with Baltimore Ravens — Leidos and the Baltimore Ravens will donate funds to support Oxford House in Silver Spring for the second year of their “Tackling Opioid Addiction” campaign, which aims to raise awareness about the ongoing opioid epidemic. [Baltimore Ravens]

Herndon Student Wins Statewide Art Contest — Sarah Saravanan, a first-grade student at McNair Lower Elementary School in Herndon, won the Virginia Lottery’s Thank A Teacher Art Contest, which invites students to create art that will be showcased on “thank you” notes sent to during National Teacher Appreciation Week on May 3-7. [Patch]