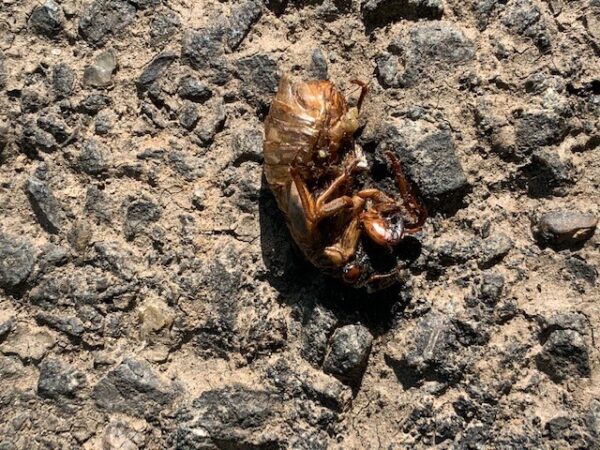 Prosecutor Calls for State Investigation of Traffic Stop — Commonwealth’s Attorney Steve Descano has called on Virginia State Police to conduct an internal investigation of a potential violation of the state’s new ban on pulling people over for dark taillights. The county has dropped all charges against a Black woman who was pulled over on the Capital Beltway by a state trooper. [Associated Press/WTOP]

Metro Behind on Safety and Training Protocols — A Washington Metrorail Safety Commission audit of Metro’s signal and automatic train control system found that the transit system has failed to keep up “with preventive maintenance, lacks needed safety certifications and is not training employees on how to maintain the system’s complex equipment and machinery.” [The Washington Post]