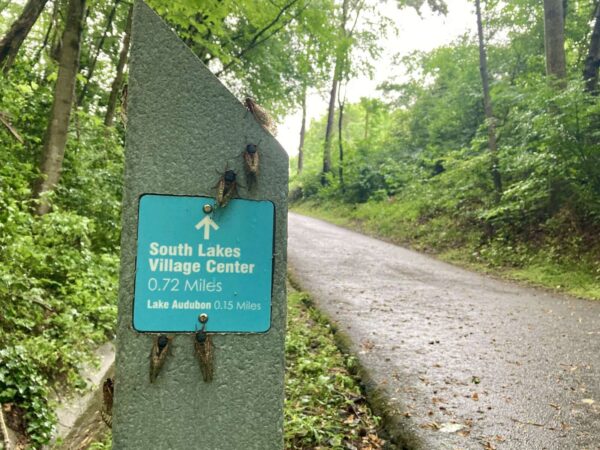 Second COVID-19 Vaccine Could Be Approved for Teens — “Biotechnology company Moderna announced Tuesday that its two-shot coronavirus vaccine produced the same protective immune response in teens as it does in adults, and the firm said it plans to submit the data to U.S. regulators for review in early June. If authorized, the vaccine would become the second available for adolescents as young as 12.” [The Washington Post]

Preliminary Work Begins on W&OD Wiehle Bridge — “Preliminary work is being performed @ the Wiehle Ave intersection in Reston in preparation for the eventual bridge there. Over the next couple of weeks, Dominion Energy will be making improvements to the gravel trail so that it may be used as a detour as they relocate facilities.” [The W&OD Trail/Twitter]

Man Hit with Bottle in Castle Rock Square — Police responded to the 2200 block of Castle Rock Square in Reston around 11:49 p.m. on Monday (May 24), when a man was hit “in the upper body with a bottle by someone known to him,” the department says. The victim in the incident, which was not a stabbing as initially reported by a scanner, said that he didn’t want the case to be investigated by officers. [FCPD]

County to Hold Meeting on Proposed Bicycle Lanes — Fairfax County will hold a virtual meeting at 6:30 p.m. on June 8 to discuss striping changes that would create bicycle lanes on several roads. The Hunter Mill District proposals focus on Herndon, adding lanes on segments of McNair Farms Drive and Thomas Jefferson Drive and converting the “underutilized” outside travel lanes on Coppermine Road to buffered bike lanes. [FCDOT]