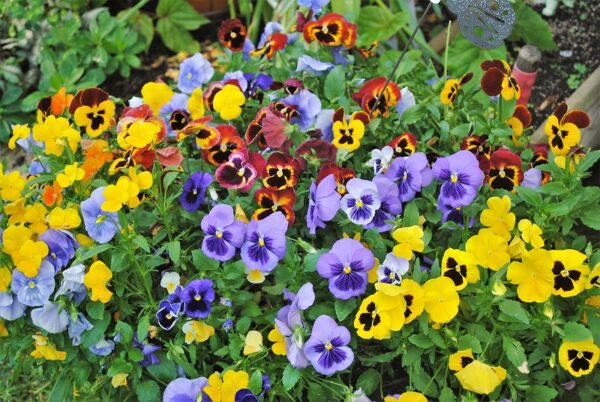 Metrobus Service Will Expand This Weekend — Starting Sunday (June 6), Metrobus will operate late-night service to 2 a.m. every day of the week on 36 of its busiest routes. There will also be more frequent service and restored service on more than 60 routes, bringing bus service to approximately 85% of pre-pandemic levels. [WMATA]

Independence Day Fireworks Coming to Lake Fairfax — “In honor of the nation’s Independence Day, Lake Fairfax will once again host a fireworks display. The event will take place on Saturday, July 3, 2021. Preregistration and capacity limits will be in place. Details will be posted as they become available on the Lake Fairfax Park website.” [Fairfax County Park Authority]

Chandon Park Playground to Be Replaced — Demolition and construction work has started on the playground at Chandon Park in Herndon. Expected to finish by July 31, the $140,000 project will introduce new equipment, subsurface drainage, and other upgrades to replace the playground, which was originally installed in the 1990s and no longer meets current safety guidelines. [Fairfax County Park Authority]

CACI Joins Fortune 500 List — For the first time in its history, CACI International was named a Fortune 500 company, an annual ranking of the biggest companies in the country based on revenue. Previously based in Arlington, the defense contractor officially opened its new corporate headquarters in Reston on May 28. [Business Wire]