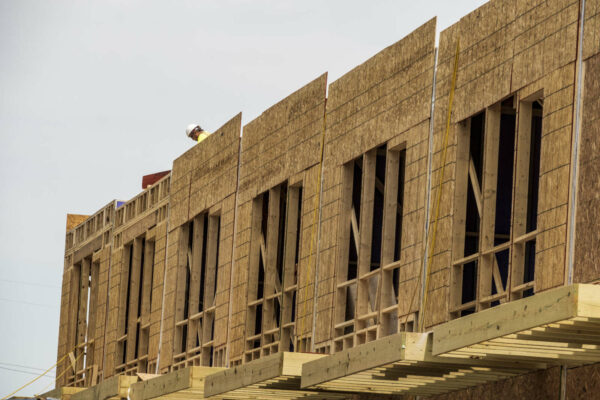 Unattended Candle Causes Herndon Fire — An unattended candle that was left burning caused a house fire in the 400 block of Pickett Lane in the Town of Herndon on Tuesday (Aug. 3), displacing seven people and producing approximately $50,000 in damages. No humans were injured, but a dead dog was found on the second floor during search and rescue operations. [Fairfax County Fire and Rescue Department]

Herndon Police ID Vehicle Involved in Shooting — A vehicle involved in a shooting incident in the 900 block of Alabama Drive on Monday (Aug. 2) has been identified, along with its occupants, the Herndon Police Department said. No injuries were reported, but anyone with additional information can contact police at 703-435-6846. [Patch]

Nearby: Local Football Team Bans Racist Costumes — “As the Washington Football Team continues to move away from its former identity, the franchise announced on Wednesday that Native American-inspired headdresses and face paint will be banned from FedEx Field. The rule is included in the team’s 2021 season protocols for the stadium in Loudoun County, which will reopen at full capacity for the upcoming season.” [DCist]