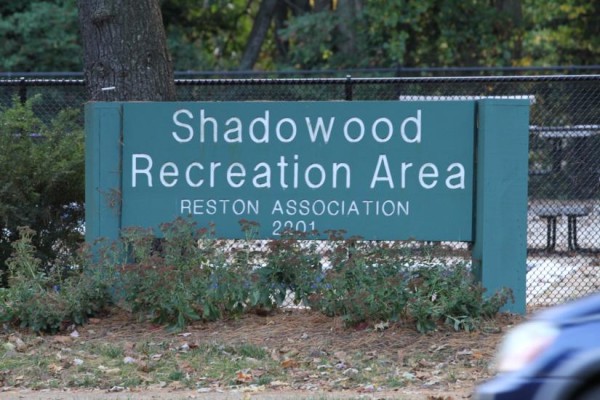 Plans to replace Shadowood pool with a different use or new facility are officially out the door.

A community survey found that most residents want Reston Association to upgrade and renovate the aging pool, which has been closed because major repairs are needed.

“The general conclusion is that the community wants to keep the pool,” said committee  member John Farrell.

A resounding 77 percent of the survey’s 467 respondents said they want the pool to reopen as or with renovations. Respondents also want RA to clean up the pool — debris and pine needs often float at the surface — and improve its curb appeal. Other options for improvements include ensuring there’s enough area for shade and sun and adding lap lanes.

At a board meeting last week, RA’s Board of Directors unanimously approved a motion directing staff to begin preliminary engineering and feasibility studies for the renovation project.

A tentative completion date for the renovation project was set for the summer of 2023. Board member Caren Anton cautioned that this date was an estimate.

In September, RA courted public input on the future of the pool and recreation area. The pool is one of four pools that are on the bill for repurposing because of low usage.

The board and the Parks and Recreation Advisory Committee have also discussed the issue. Board members lauded parks and recreation staff for what they said was extensive outreach.

Outreach was conducted by volunteers and staff, not data analysis or professional researchers.

The discussion follows a long-anticipated evaluation of RA’s recreational facilities. The study by the Recreational Facility Work Group found a major increase in funding is needed to address capital improvement work at decades-old facilities.

A motion by board member Sarah Selvaraj-D’souza directing staff to move the project forward was unanimously approved by the board Thursday.

RA has been sitting on the funds in order to ensure adequate opportunity for community feedback was afforded, said acting CEO Larry Butler.

Selvaraj-D’souza noted that money has already been allocated in the 2021 budget and also wrapped into current budget talks.

“Just a repair will not really hold us through,” she said.