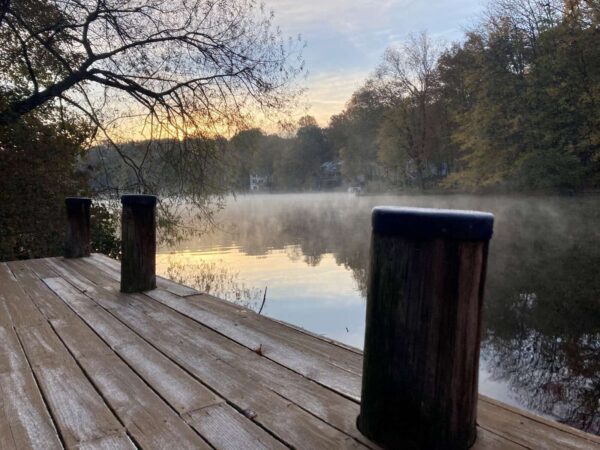 Metro Restores More Service — After the Oct. 12 derailment of a 7000-series train in Virginia, Metro is increasing service on the red and yellow lines. Blue, Orange, and Silver lines will continue to run every 30 minutes while the Green line runs every 20 minutes. [Reston Patch]

Tennis Courts Closed for Repairs — The tennis courts at Lake Newport will be closed today. The closure impacts courts three to six and not courts one and two. [Reston Association]

Cloudpermit Chooses Reston — The Finnish software company has made Reston its North American headquarters. The business employs 10 people and already has a small office in Reston. It hopes to double that headcount by the end of the year. [Washington Business Journal]