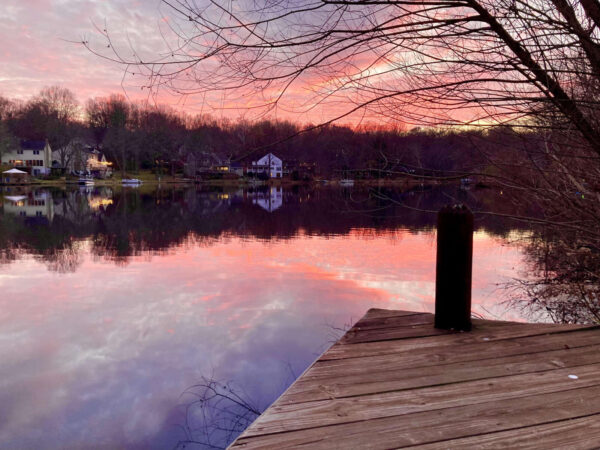 Giant Employee Arrested in Connection with Embezzlement — A 54-year-old employee at Giant in North Point Village Center was arrested on Dec. 12 on embezzlement charges. Police said that an internal investigation found that the suspect was reportedly taking merchandise from the store without paying. [Fairfax County Police Department]

Trains Run on Silver Line Extension — Test trains have been running on the Silver Line extension in Fairfax and Loudoun County. Officials announced that the project has reached substantial completion last month. [Inside NOVA]