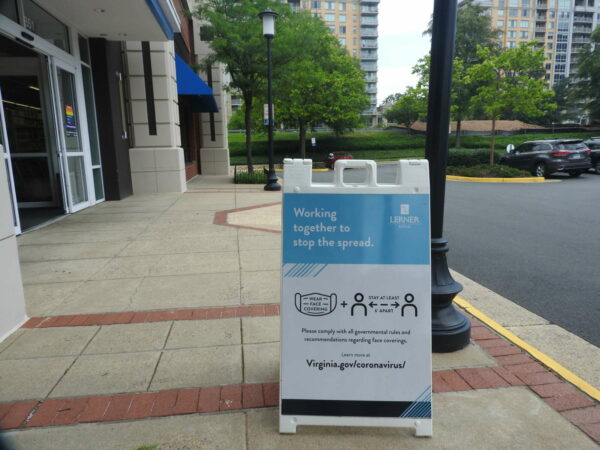 Michael Delaney Found Dead in Sugarland Run — The remains of Reston resident Michael Delaney were found in the Sugarland Run area on Wednesday (July 21), 14 months after he went missing from Reston Hospital in May 2020. His step-daughter says the family is “heartbroken but feel relieved” to have closure on his disappearance. [Courtney Park-Jamborsky/Facebook]

Matchbox Pizza Opens at Reston Station Today — After a few delays, Matchbox will officially open its new restaurant at 1900 Reston Metro Plaza Drive today (Friday), as promised last month. Some opening activities have been planned, and the venue will serve happy hour specials during the work week with bottomless brunch on the weekends. [Matchbox]