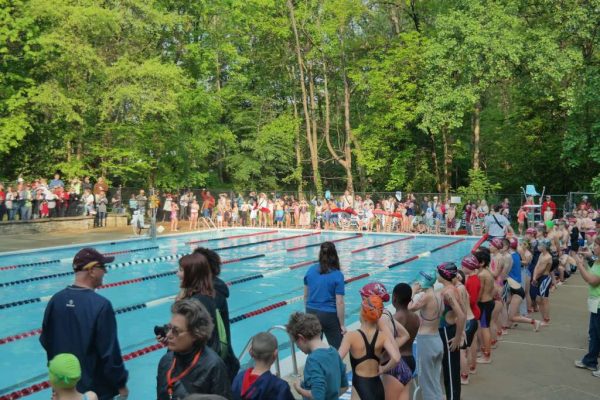 Registration for Reston’s Sprint Triathlon filled in a flash last week. Now, young triathletes will have their chance to do the same.

The seventh annual Reston Youth Triathlon will take place Sunday, May 14, and registration opens the evening of Jan. 18.

The founders of Amy’s Amigos and the triathlon, now college students, were honored last year with a Best of Reston Award.

The triathlon is open to kids ages 6 to 15. It consists of a swim at Ridge Heights pool, a bike ride on roads near South Lakes High School and a run on Reston Association paths. Lengths are different for each age group.

The event is coordinated in conjunction with the CORE Foundation.