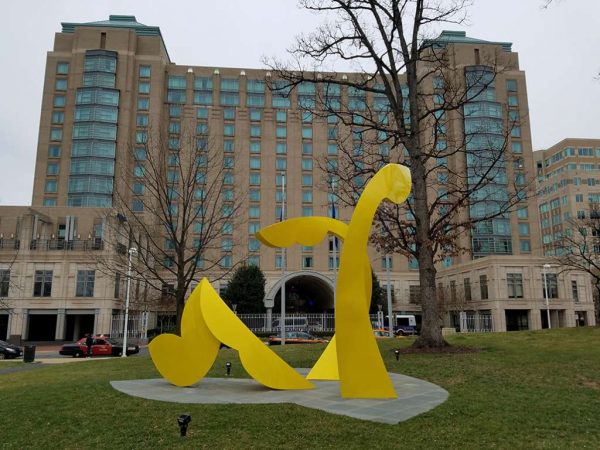 Strong Storms Possible Later Today — Temperatures in the 70s are again predicted for this afternoon. However, showers and thunderstorms are possible into the evening, with damaging winds and large hail also possible. [Capital Weather Gang]

More Craft Beer on the Way? — New zoning regulations approved Tuesday by the Fairfax County Board of Supervisors may open the door for more small breweries in Reston. There are currently seven licensed craft breweries in the county. [Fairfax County]

Rider: Metro Worst System He’s Used — David Ballard, of Reston, compares his experience on the Metro to public transportation systems in Denver, Salt Lake City, Portland, Dallas and Mexico City. He says the DC system not only is “by far” worse than the others, it’s more expensive. [Washington Post]

Metro Ridership Down Dramatically — At the Wiehle-Reston East station, ridership was down 13.4 percent in the last quarter of 2016. Ridership on the Silver Line as a whole was down 9 percent. [WTOP]