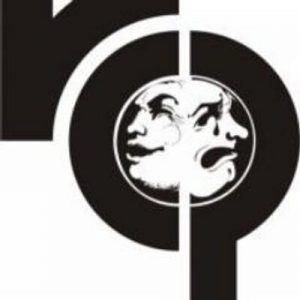 In addition to the awards won by “Gypsy,” the Community Players were also recognized with an award for their performance of “Mary Poppins” to bring their total number of wins for the 2016 season to six.

The troupe was nominated 23 times, second-most among the 27 participating theater companies.

The next production by the Reston Community Players, “Rock of Ages,” will open Friday night at CenterStage (2310 Colts Neck Road).