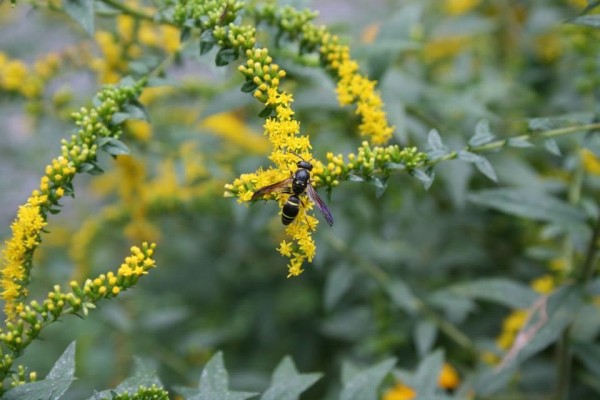 Torres Linked to Previous Attack, Gang — A week before Darwin Martinez Torres was arrested and charged with murdering Nabra Hassanen, a woman reported he had punched, choked and sexually assaulted her. She also claims he is a member of the MS-13 street gang. [Washington Post] (Editor’s Note: The Fairfax County Police Department later said there is “no credible information” to support gang ties.)

Brew House To Host Beer Rally Tonight — Teams of three will run three laps around Lake Anne. Each lap is a mile and a half, and contestants can either run one lap each or all three laps together. There will be prizes raffled and a chance for free drinks. [Lake Anne Brew House/Facebook]

More Stories
Work Being Done to Refurbish Track at South Lakes High SchoolLetter: Why We Need a Moratorium on Zoning Amendments, New Applications