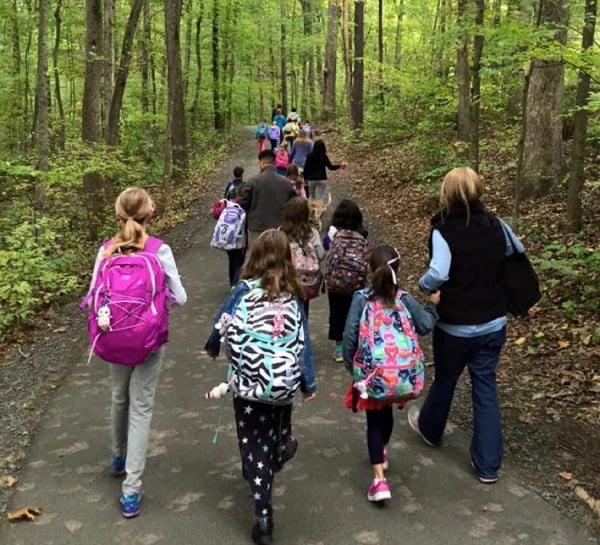 Meeting on Fairfax County Parkway Trail Crossing Tonight — The County Department of Transportation has slated a community meeting to discuss options for improving safety at a trail crossing of a Dulles Toll Road ramp. The meeting is tonight from 6:30-8 p.m. in the cafeteria of Dogwood Elementary School (12300 Glade Drive). [Reston Now]

2017 Virginia Tax Amnesty Program Begins — Until Nov. 14, delinquent individual and business taxpayers can pay back taxes with no penalties and half the interest. [Gov. Terry McAuliffe]

No More ‘Wiley’-Reston East? — In a tweet responding to a rider’s question, Metrorail says it is “exploring ways” to fix automated voice announcements that mispronounce the name of the Wiehle-Reston East Metro station. [Metrorail Info/Twitter]