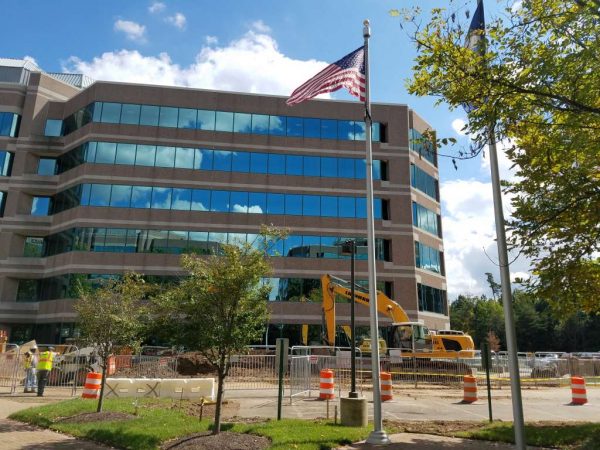 Just missing the Top 5 was our chat with Capt. Ron Manzo, commander of the Fairfax County Police Department’s Reston District Station. Manzo said that while there are increased reports of nighttime gunshots and larcenies from vehicles, Reston on the whole remains a safe place to live. What do you think?

Feel free to discuss these topics, your weekend plans (there’s a lot going on around here!) or anything else that’s happening locally. Have a great weekend!