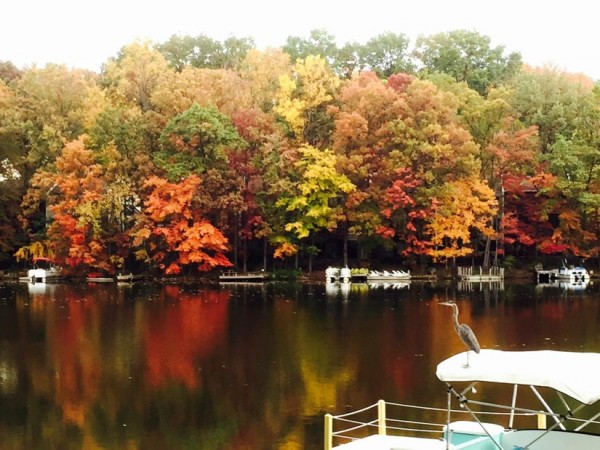 Also this week, the fourth community meeting on Fairfax County’s proposed zoning ordinance amendment for Reston’s Planned Residential Community (PRC) District was rescheduled for Oct. 23 in the cafeteria at South Lakes High School. An aspect of the story that’s on many people’s mind: the occupancy limit for the cafeteria is 668, but can be increased to 1,280 if its dozens of tables are rolled out.