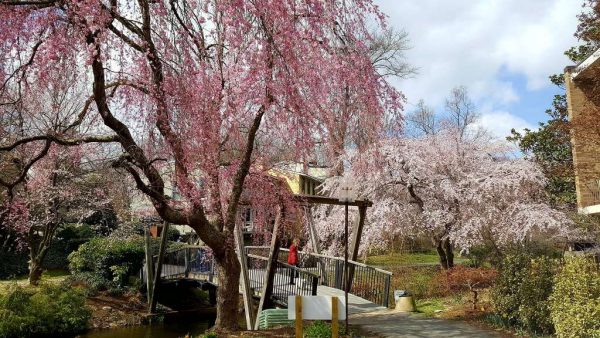 Three hours to get to work — Thursday’s morning commute was complicated for some Northern Virginia residents. Congestion brought the toll on I-66 inside the beltway to $47. [The Washington Post]

Register for bike to work day — “Join more than 500 local commuters for a celebration of bicycling as a clean, fun and healthy way to get to work by participating in the Bike to Work Day on Friday, May 18 from 6:30 a.m.-9:30 a.m. at the Wiehle-Reston East Metro Station.” [Reston Association]

A reset in Reston — Fairfax County zoning officials won’t back off from commitments already made, despite pressure to allow fewer homes in Reston. [Greater Greater Washington]