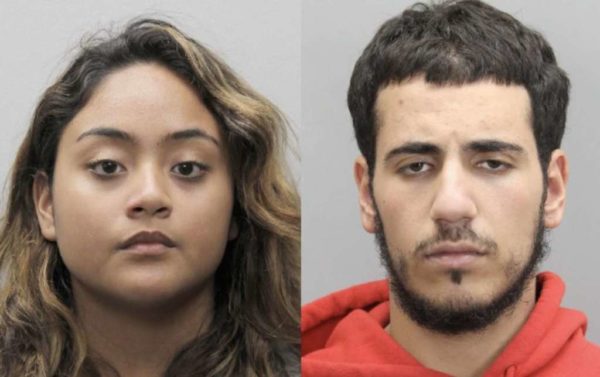 According to the Fairfax County Police Department, Naim Arrak, 21, ran away from police after he left the store with stolen goods. Officers quickly caught up with Arrak and found a woman, Ashley Loza, 18, waiting for him in a nearby car. 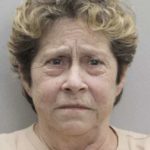 In a separate incident, a woman receiving medical care in an ambulance allegedly assaulted a firefighter on Oct. 17. at around 4:16 p.m.

Linda Klotz, 59, of Centreville, pulled a firefighter down onto the gurney and caused several minor injuries. She was charged with assault on a firefighter, according to police.