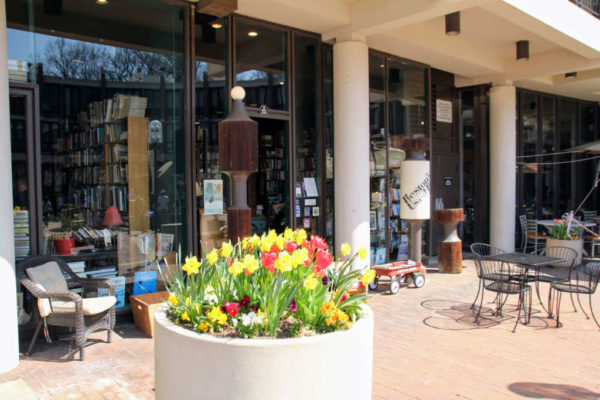 Now that spring has finally arrived, warmer weather will invite locals outside to mill around Reston’s many shopping areas.

While Reston has an abundance of stores at Plaza America, Reston Town Center and the Spectrum, one of Reston’s unique design elements lies in its mix of residential and retail at its five village centers.

The first one — the Lake Anne Village Center — looks almost the same today as it did in 1976.

Many of the other village centers, though, are undergoing transformations, including South Lakes and Tall Oaks.

The Hunters Woods Village Center, which saw most of its original buildings demolished and replaced with more modern retail in the 1990s, is on a 2017 list of potential spots for new residential development put together by the Fairfax County Department of Planning and Zoning.

Meanwhile, North Point Village Center has seen retailers and businesses leave and open. Most recently, a Thai restaurant opened at the village center.

Reston Now wants to know if there is a certain village center you frequently visit or really love going to.