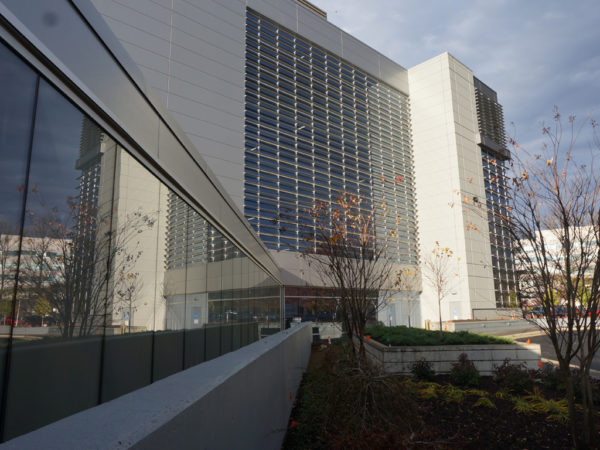 More Stories
Reminder: Send Us Your Photos and Story IdeasSpring Farm Day and More This Weekend in Reston