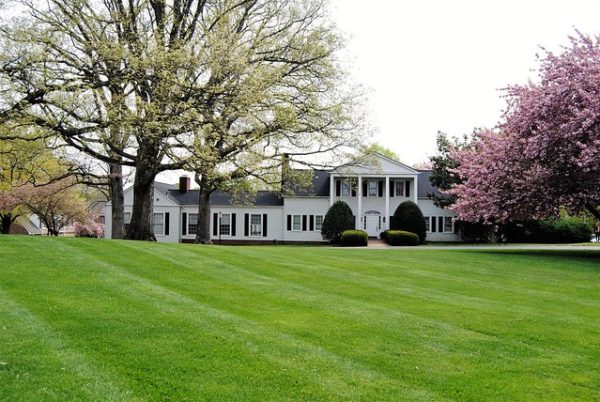 Lane Closures Planned on Eastbound Sunset Hills Road — The road near the Wiehle-Reston East Station will be closed several days this week to allow Silver Line Phase II crews to complete stormwater management work. Closures are in effect today (Monday) and Thursday (June 13) from 9 a.m. to 3:30 p.m. and on Friday (June 14) from 9 a.m. to 2 p.m. [Dulles Corridor Metrorail Project]

The Post’s Sietsema Reviews Bombay Velvet in Reston — Tom Sietsema writes that the upscale Indian restaurant in RTC West has “fine aspirations with an uneven start.” [The Washington Post]