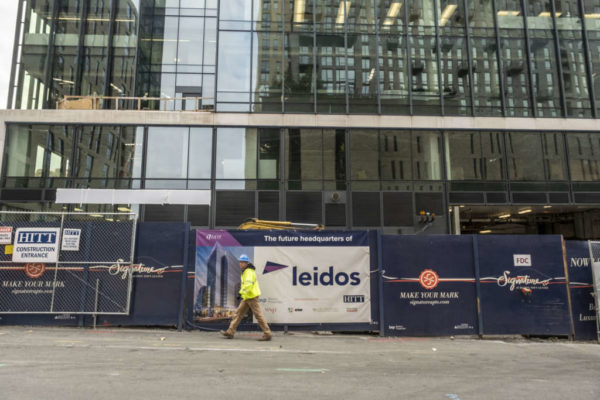 Silver Line Extension May Open in September — “The opening of the Silver Line extension could come as soon as September if all things go according to plan, Metro officials said. But with a sprawling $6 billion project, that’s not always guaranteed. The extension is being completed in two phases. The first was opened in 2014 and added five new stations to the Silver Line: McLean, Tysons Corner, Greensboro, Spring Hill and Wiehle-Reston East.” [WAMU]

Self-Driving Trucks are in Town — “The vehicle manufacturer Daimler Trucks and the technology firm Torc Robotics are now testing self-driving trucks on U.S. public roads for the first time with Interstate 81 in southwest Virginia as the initial target, CNBC reported in September.” [Fairfax County Times]