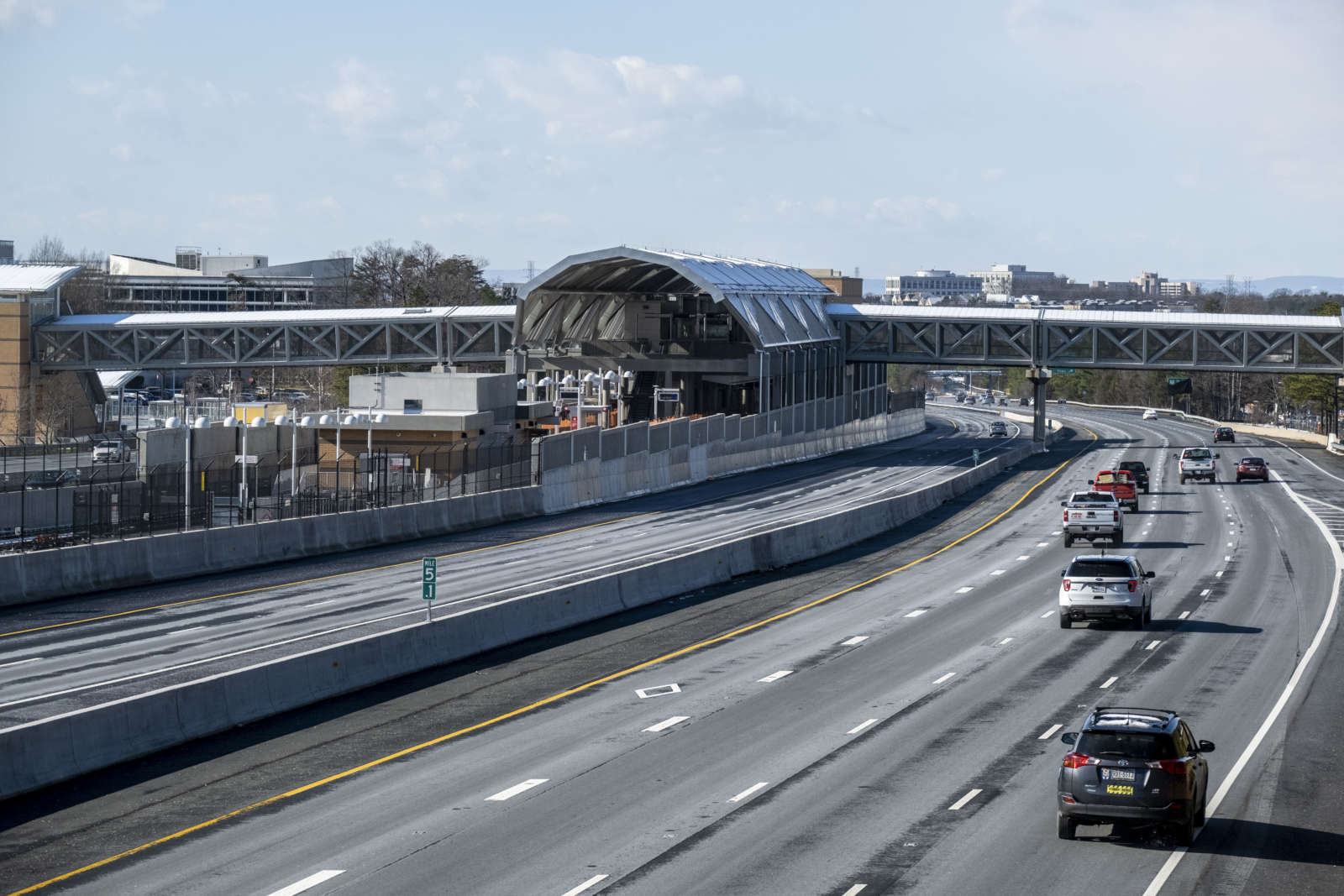 The timeline for completion of the second phase of the Silver Line continues to be the subject of uncertainty.

Phase II of the Silver Line has the potential to open in the fall of 2021, at the earliest. That is subject to change, however, as there are multiple issues that must be resolved first.

Laura Mason, head of capital delivery for Metro, discussed 28 issues with Phase II of the Silver Line project during Metro’s Safety and Operations Committee meeting on Dec. 10. She detailed the status of 14 quality issues previously brought forth, as well as 14 unresolved issues.

Of the 28 total issues discussed during the meeting, 10 are unresolved, eight are underway where a tentative agreement exists and resolution is in progress, and 10 are resolved. Metro will require the resolution of the issues by the Metropolitan Washington Airports Authority (MWAA) and its contractors before accepting the project.

When MWAA reaches a substantial completion date (SSCD) after resolving issues to an acceptable level by Metro, Metro will conduct 150 days of operational readiness testing and pre-revenue activities before the potential start of service. MWAA currently projects a SSCD of April 1, 2021.

“Based on an April substantial completion, that would yield a tentative forecast of a start of service in the fall of 2021,” Mason said.

“However, we maintain that Metro will not set a date until all identified issues have been resolved to meet our acceptance and we have a clear path to an acceptance of the project.”

She clarified that MWAA’s response to the unresolved issues will determine the path forward and the timing of the ultimate acceptance or rejection of the project.

The 14 new issues presented at the meeting consist of four categories: component failures, stations and systems, yard buildings and other open issues with resolutions already underway.

“Individually, each of these issues is not on critical path. However, taken together, they represent concerns to the acceptability of the project,” Mason said.

The issues with the yard buildings involve safe occupancy and correcting problems to ensure Metro’s ability to use the facilities to maintain its fleet of rail vehicles once the line goes into service.

For example, the contractor has replaced more than 1,500 insulators that were exhibiting cracks as of April 2020. Several thousand damaged track fasteners have also required replacement.

Mason said the damage to the direct fixation track fasteners is one of the biggest areas of concern. The fasteners, which are used to hold the rail in place at the appropriate height and angle, typically have a lifespan of 20 to 30 years. She did label the issue as underway after conversations with MWAA and its contractor.

Two other primary concerns she listed are the installation of the station platform pavers and deficiencies of cross bond spacing.

The station platform paver installation was initially identified as an issue after Phase I and brought to MWAA’s attention in late 2017. Issues with the installation consisted of systemic joint failures at pavers, water penetrating setting bed, and significant efflorescence deposits at the platform edges.

The installation problem is considered a maintenance issue, not a structural issue, for the platform.

The cross bonds spacing issue exists in 20 locations that Metro identified as deviating from design criteria and industry practice. It is regarded as a high-risk item, but a resolution to address the issue is already underway.

“There are and will continue to be other issues that come up, and we will try first to resolve them at the project level,” Mason said.

“We’ve also implemented bi-weekly executive coordination meetings for technical review between myself, my counterpart at the Airports Authority and executives from the contractor teams.”

The project has faced a number of issues that have delayed its completion. More than 11% of the concrete panels at five of the six new stations on the extension were discovered to have cracks that needed to be repaired.

Issues with concrete and leveling were also found in September 2019, while defective concrete rail ties delayed progress in March 2019.