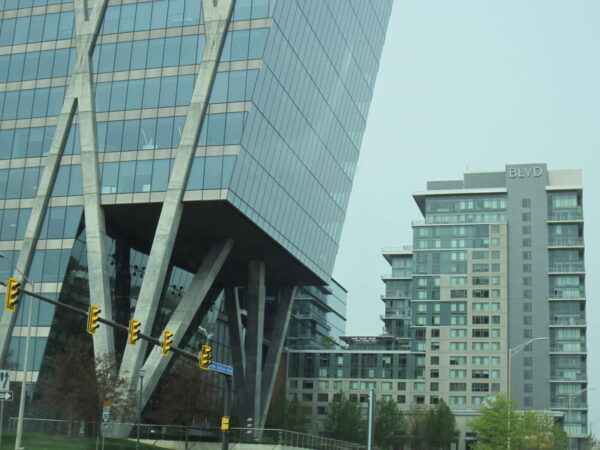 True Food Kitchen Opens at Reston Town Center — True Food Kitchen officially opened its doors at Reston Town Center yesterday (Wednesday) after a more than two-year wait. Located in a 7,798-square-foot space at 11901 Democracy Drive that was previously M&S Grill, the restaurant was previously expected to open in August 2020 before getting delayed and announcing an April 28 opening in March. [The Burn]

Key Reston Planner Dies at 93 — Glenn William Saunders Jr. died on April 1 at his home on Singer Island, Florida. The civil engineer served in the U.S. Army during the Korean War before working as an engineer for the cities of Alexandria and Fairfax. He was hired by Reston founder Robert E. Simon in 1961 to help plan, design, and build the planned community. [Patch]

Fairfax County Could Expand Outdoor Classrooms — Fairfax County Public Schools has been running outdoor learning pilots at five schools since the start of the 2020-2021 academic year with the goal of expanding classroom capacity and reducing the risk of COVID-19 transmission. Using federal relief funds, FCPS has purchased a total of 215 tents, each costing around $4,300, as of late April and anticipates expanding the program in the fall. [The Washington Post]

Fatal Drug Overdoses Up During Pandemic — “Last year was Virginia’s worst on record for fatal drug overdoses. In 2020, nearly 2,300 people died from drugs in the state, according to a new report from the Virginia Department of Health. That’s a 41% increase from the year before, which was already record-breaking.” [The Virginian-Pilot]