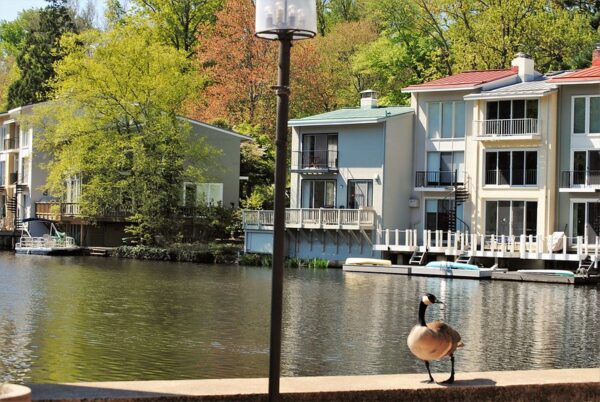 Virginia Raises Minimum Wage on May Day — Effective Saturday (May 1), Virginia’s minimum wage went up from $7.25 per hour to $9.50, the state’s first increase since 2009. Wages could rise to $15 in 2026, if approved by the General Assembly in 2024. Localities now also have the authority to adopt ordinances allowing collective bargaining with public employees. [DCist]

Porcupine Quills Seized at Dulles Airport — Customs and Border Protection seized 100 porcupine quills from a U.S. citizen who came to Dulles International Airport from Africa on April 21. The Centers for Disease Control and Prevention told CBP to seize the quills, because they are a potential vector for the monkeypox virus. [CBP]

The Water Mine Seeking New Lifeguards — The Water Mine Family Swimmin’ Hole in Reston is hiring more than 150 lifeguards for the upcoming summer season. Several drive-thru, socially distanced job fairs will be held on site (1400 Lake Fairfax Drive) throughout May, with the first event coming on Friday (May 7) from 4-6 p.m. [Fairfax County Park Authority]

END_OF_DOCUMENT_TOKEN_TO_BE_REPLACED

More Stories
JUST IN: Thousands in Great Falls affected by power outages due to strong windsPoll: Does Brood X have you buzzing with excitement or terror?