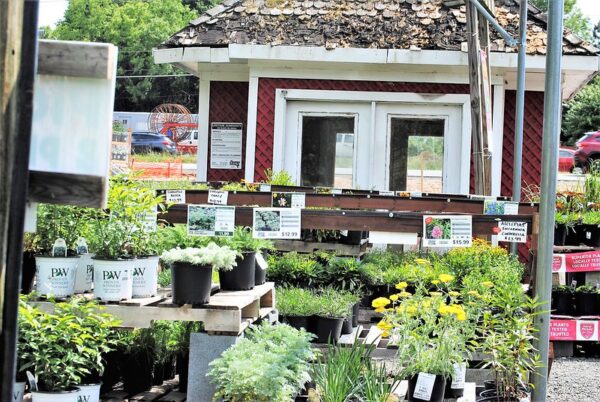 Man Charged in Reston Condo Murder — 24-year-old Alexander Jahelka has been charged with second-degree murder after police found his father, 66-year-old Kenneth Jahelka, suffering from stab wounds in a condominium in the 11800 block of Shire Court on Saturday (May 22). This is the eighth homicide that Fairfax County has seen this year and the third in Reston. [FCPD]

Dead Body Found on Herndon Golf Course — “Detectives from the Herndon Police Department believe that man whose body’s was found Friday morning [May 21] at Herndon Centennial Golf Course had died accidentally, according to Lisa Herndon, HPD spokeswoman…A golf course employee found the body in a pond on the property and contacted police, according to Herndon. HPD identified the body as that of an adult male.” [Patch]

BLM Banner Stolen from Reston Church Again — Unitarian Universalist Church members noticed that the church’s Black Lives Matter banner was missing again on Thursday (May 20). Installed in September, this was the church’s second BLM banner after one raised last June in response to the racial justice protests spurred by George Floyd’s murder was also stolen. [Patch]

Reston Association Reviewing Updated COVID-19 Guidelines — “Until the review is completed, RA will continue to require the use of masks, a pool reservation sign-up system and social distancing at all RA facilities, including pools. RA will inform members of any changes in operating procedures due to the governor’s order as soon as possible. The association’s first priority is to ensure the safety of our employees and members.” [RA News]