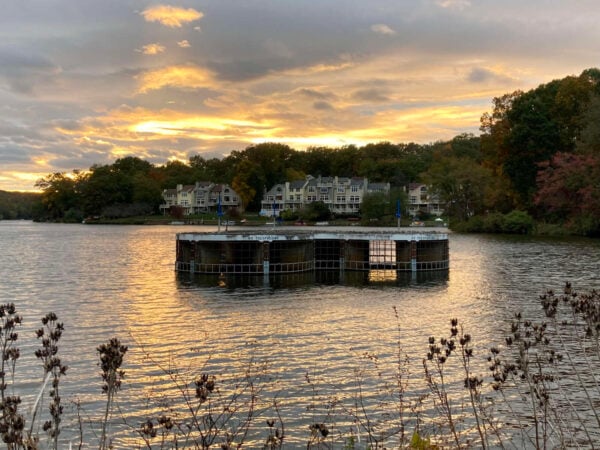 Attempted Robbery, Abduction in Reston — On Sept. 28, an attempted robbery was reported on the 22000 block of Colts Neck Road. Police believe a man grabbed the victim and demanded property. In a separate incident, police believe a man demanded property and car keys from an individual around 11:46 a.m. on the 11800 block of Breton Court. The man drove away in the victim’s car. The victim was treated for non-life-threatening injuries. [FCPD]

A Look at the District 36 Race — Democrat Ken Plum is the incumbent candidate in 36th district for the Virginia House of Delegates. He faces Republican challengers Matthew Lang. [Reston Patch]

Metro to Add More Trains Today — Metro plans to have 39 trains in shrive today. Seven trains were added after major service cuts last month. Metro removed all of its 7000-series railcars from service as part of its investigation into the derailment of a Bue Line train on Oct. 12. [Popville]

Schools Seek Substitutes — The Fairfax County Public School system is seeking substitute teachers. Once a candidate’s application, orientation and background check is approved, hiring can begin within one week. [FCPS]

Increased Police Presence Still In Effect — Northern Virginia police departments continue to increase their presence at shopping malls and high-volume roads and transit areas in response to a purported threat from ISIS. The move was made out an abundance of caution, according to Fairfax County Police Department’s police chief Kevin Davis. [WTOP]