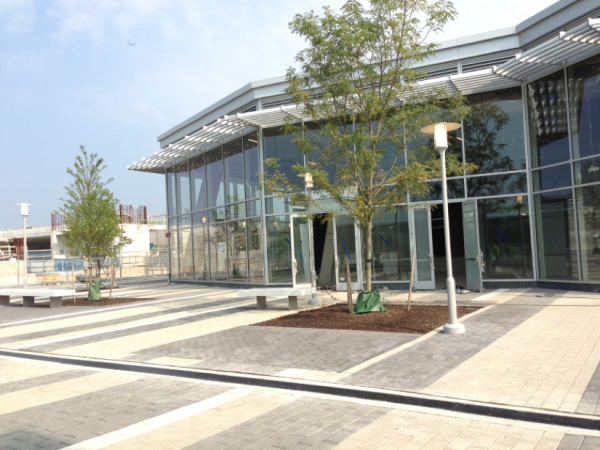 The Fairfax County Planning Commission is slated to revisit on Thursday the amendments to the county master plan that will affect development around Reston’s transit stations.

The planning commission held a public hearing in November, in which it heard testimony from dozens of Reston residents, developers and business owners on the future of Reston. It also, of course, has had nearly two months to go over the 183-page comprehensive plan amendment.

Meanwhile, Development-watchers Reston2020 point out that county planners have made changes to the language throughout the plan amendment. Some of the the biggest criticisms from the citizens’ group is that the changes say bonus density would be allowed more than one-quarter of a mile from Metro stations and no limits on building heights.

Planning commission member James Hart reminded Mills, and the people assembled a the public hearing on Nov. 13, that implementation specifics don’t need to be in place as the new Reston will evolve over 30 years and planning will get more specific when variables such as developer proffers, population growth and economic climate are known.