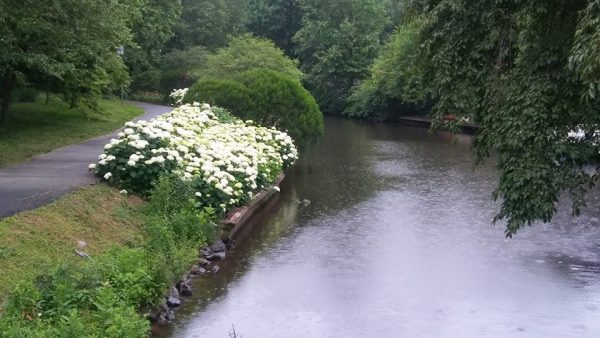 Former SLHS Coach Takes Over at U. of Arizona — Matt Blamey, who was the head lacrosse coach at South Lakes High School for seven years, was named last week as the new head coach of the University of Arizona’s men’s lacrosse program. [CollegeCrosse.com]

Proposed Zoning Changes To Be Discussed — Fairfax County is hosting an open house Wednesday night at the Herrity Building (12055 Government Center Parkway, Fairfax) to discuss proposed zoning changes including those to short-term rentals, e.g. Airbnb, and rear-yard coverage such as patios. [Fairfax County]

Loudoun County Shoots Down Metro Tax — The Loudoun County Board of Supervisors voted unanimously last week on a resolution to oppose a one-cent regional sales tax. County staff have put together an “alternative capital funding scenario” to the tax. [Loudoun Times-Mirror]