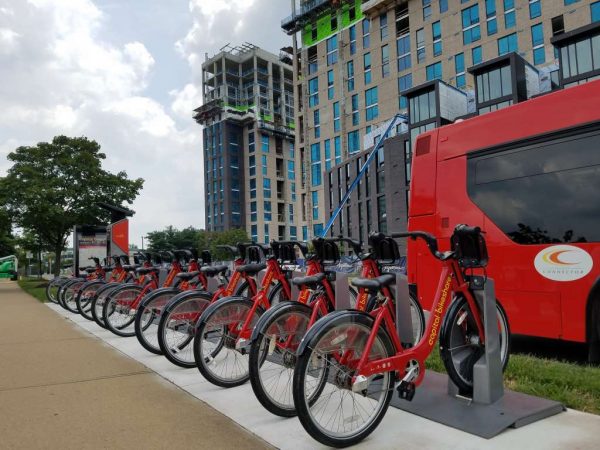 Hassanen Murder Suspect Court Date Set — A preliminary hearing has been set for Friday, Oct. 13, for the prosecution of Darwin Martinez Torres. Torres is accused of attacking, abducting and killing Nabra Hassanen in the early morning hours of June 18. [Connection Newspapers]

Changes Made to WMATA Board — The Trump Administration is replacing a pair of safety specialists, who were appointed by President Obama’s transportation secretary, with a pair of finance and budget bureaucrats who worked in the Bush Administration. [WAMU]

Work Being Done on Reston Station Staircase — The stairs from Reston Station Boulevard to the Wiehle-Reston East plaza are closed for repairs, which include new tiles on the landings and improvements to the drainage system. [Fairfax Connector]

Nearly $60M in County’s Carryover Budget — The county executive recommends the funds be used in part to fund reserves and infrastructure needs, along with other projects including the demolition of the Massey Building. [Fairfax County]

Supreme Court Ruling Leads to Changes in Sign Zoning — After the U.S. Supreme Court ruled that “content-based” regulations on signs do not meet the strict scrutiny test required by the First Amendment to protect free speech, the County must re-examine its zoning rules regarding messages on signs. [Fairfax County]