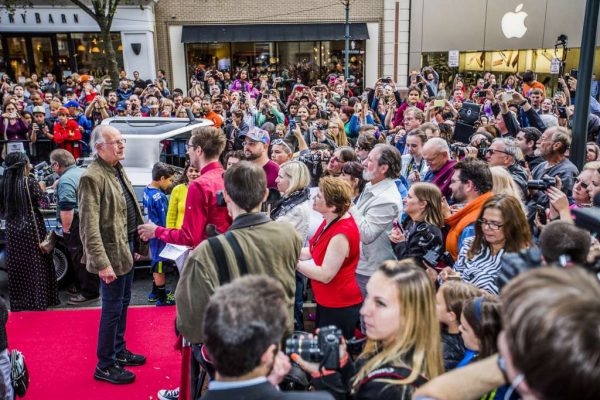 The seventh annual Washington West Film Festival returns to Reston and other locations this Wednesday through Saturday with the theme “A Story Can Change the World.”

On Wednesday at 5 p.m., there will be a free screening of Deep — Mare Nostrum at Refraction (11911 Freedom Drive). The movie is a narrative about a woman who trains to dive in the hopes of avenging her brother’s honor, who died in a diving championship.

The premiere for Corridor Four, a movie that paints a portrait about a 9/11 first-responder, will take place Thursday at 7 p.m. at Bow Tie Cinemas (11940 Market St.). A reception and question and answer session with the filmmakers will follow the screening.

Friday’s schedule is packed with a happy hour with festival guests at Bow Tie Cinemas at 4:30 p.m. Highlights include:

Screenings on Saturday run from noon through 9:30 p.m. Highlights include:

To view the full schedule, including other events in Arlington, and to purchase tickets, visit the festival’s website.