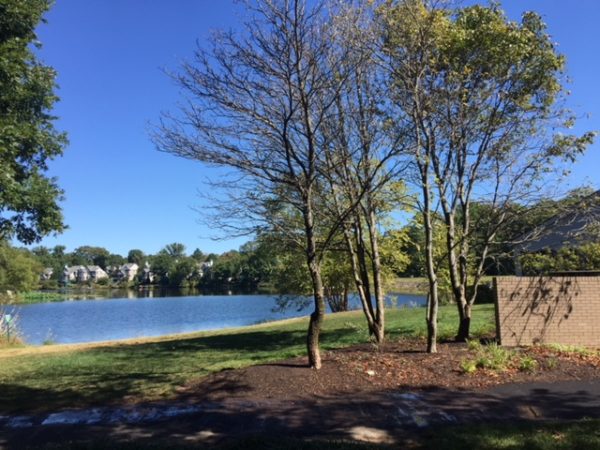 Water-logged tunnels found in all Metro lines— “While standing water, clogged drains, debris around cables and tunnel leaks were found on all Metro lines, Federal Transit Administration inspectors found the most significant problems on the Red Line, according to three months of newly released inspection reports.” [WTOP]

Happening nearby: Nine-year-old boy dies in school accident — “FCPD officers say a 9-year-old boy has died after an accident at Franconia Elementary School on May 19. The boy, who was in the School Age Child Care (SACC) program at his school on Beulah Road, was in the gym at about 4:45.  The child, Wesley Lipicky, and a teacher, both simultaneously pressed a button to open a large, motorized room partition that splits in the middle.” [Fairfax County Times]