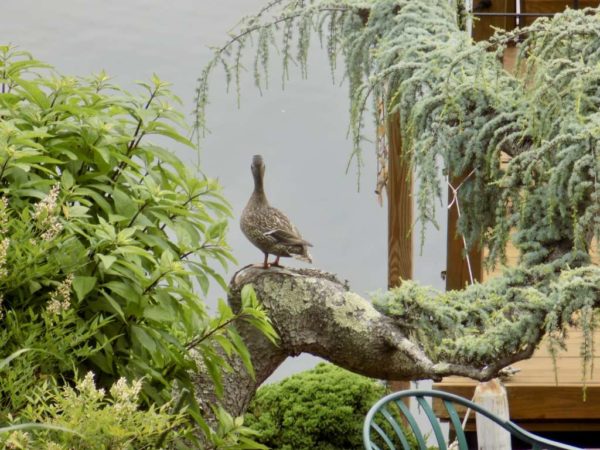 LED lights the way — Fairfax County has entered into a new regional agreement with Dominion Energy that would convert existing streetlights into more energy-efficient LEDs. The company installs, owns and maintains most of the nearly 58,000 streetlights in the county. [Fairfax County Government]