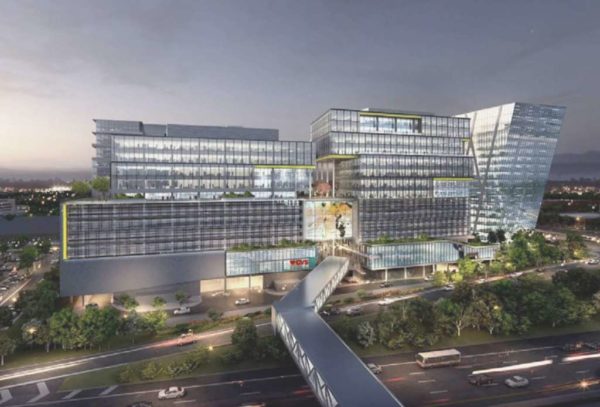 CVS Pharmacy is the latest tenant to sign a lease with Comstock’s massive Reston Station project near the Wiehle-Reston Metro station.

The healthcare giant will lease 8,451 square feet of plaza-level retail space in Reston Station’s third tower, which is currently under construction. The $95 million tower features 180,000 square feet of office space and completion is slated for January 2020.

The storefront is at the entrance of Metro’s north pedestrian bridge to the station. Christopher Clemente, CEO of Comstock Holding Companies, Inc., said the tenant, which signed a twenty-year lease with three five-year options, will bring “virtually every item one needs for daily living” to residents, tenants, and commuters in the area.

END_OF_DOCUMENT_TOKEN_TO_BE_REPLACED

More Stories
Del. Ken Plum: Virginia’s Energy FutureMore Than a Job: Millennials See Work as a Way to Do Good