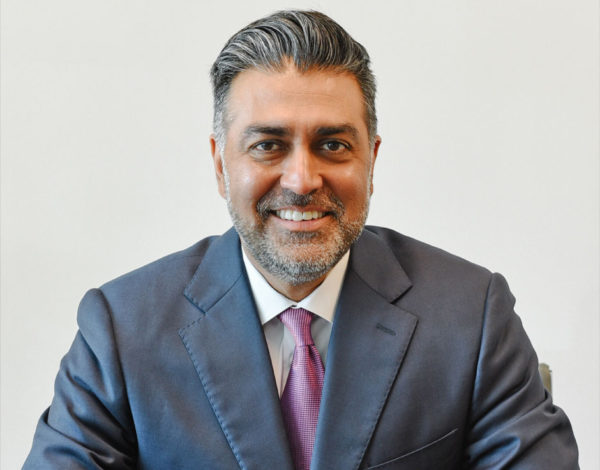 IT services firm 1901 Group (2003 Edmund Halley Drive) will bring more than 200 jobs to Reston in the next three years as part of a $4 million expansion.

The Reston-based company, which provides internet technology services for the public and private sectors, plans to bring 225 more jobs to Reston, along with 580 new jobs to Montgomery County by 2021, according to an announcement released today (Nov. 15). The additional 805 jobs across both counties are part of the company’s expansion of its corporate footprint in Reston and IT operations center in Blacksburg, the press release said.

1901 Group’s growth in the two counties will result in “tremendous” opportunity for the state’s citizens, State Gov. Ralph Northam said.

“With one of the largest technology talent pools in the nation, Virginia’s thriving IT industry promises high anticipated growth and upward mobility for employees,” Northam said, adding the decision reflects Virginia’s ability to compete for major projects.

The Fairfax County Economic Development Authority worked with the Virginia Economic Development Partnership to secure the project for Virginia, according to the press release. VEDP will support 1901 Group’s recruitment activities through the state-funded Virginia Jobs Investment Program, which provides consultative services and funding to companies creating new jobs.

Founded in 2009, the company provides internet technology services for public and private sectors, offering infrastructure, applications management and security services through the IT-as-a-service delivery model. The Virginia Chamber of Commerce recognized the company as one of its “Fantastic 50” in 2016.

1901 Group anticipates future growth after experiencing a substantial increase in the federal government’s use of its services, according to the press release.

“1901 Group’s revenue in the federal market has increased thirty-fold in the last six years,” said Sonu Singh, CEO of 1901 Group. “Much of this growth can be attributed to operating in the Fairfax region, which has a strong technology focus and great access to talent.”

The announcement comes days after Amazon chose to locate its second headquarters to Crystal City — a decision that business leaders in the area said will transform communities including Reston into a technology corridor. Secondary and tertiary businesses lured by Amazon’s Arlington presence may entice new and emerging developments in Reston around the Silver Line, Mark Ingrao, CEO and president of the Greater Reston Chamber of Commerce, previously told Reston Now.