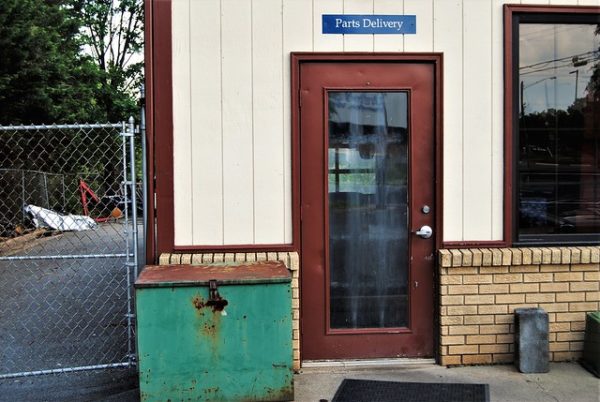 Reston Association Board of Directors Meets to Discuss Boats, Docks, and Other Issues — At the board’s meeting last night, a new at-large director was appointed. Board members also heard findings from the lakes, docks and boats working group, among other issues. [Reston Association]