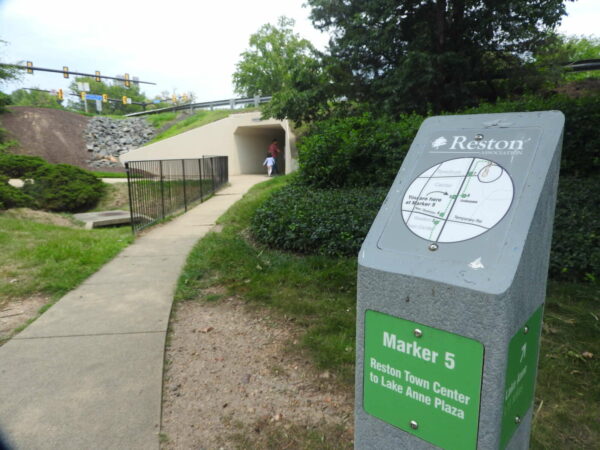 Possible Measles Exposures Under Investigation — Three individuals who recently arrived in Northern Virginia through Dulles International Airport as part of the Afghanistan evacuation have been diagnosed with measles, state health officials say. The risk to the general community is considered low, but anyone not vaccinated against the measles who was at the airport or certain other locations during specific time frames listed in the news release should contact their health provider. [VDH]

Police Arrest Man at Lake Anne Plaza — Fairfax County police arrested an Alexandria man found lying on the ground in the 1600 block of Washington Plaza on Thursday (Sept. 9) after discovering that he had narcotics, multiple rounds of ammunition, and a firearm. He was charged with two counts of being a felon in possession of ammunition, carrying a concealed weapon, and possession of schedule IV narcotics. [FCPD]

Reston Contractor Protests Army Award — CACI International, which moved its headquarters to Reston over the summer, filed a contract protest against the federal government last week over awards issued by the U.S. Army. Few details about the case are known, because CACI’s federal subsidary requested that the records be sealed because they contain “confidential and proprietary information.” [Washington Business Journal]