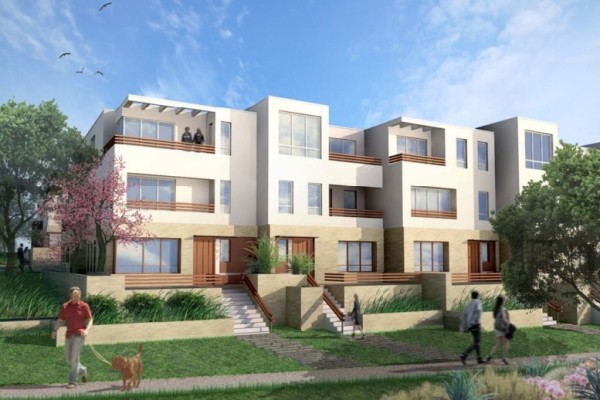 How much money Lake Anne Development Partners should proffer to the Fairfax County Park Authority is one of several sticking points as the county planning commission works towards recommending for approval the massive redevelopment project.

After a public hearing on Thursday, the planning commission said it will revisit the issue at the Jan. 22 meeting.

LADP, a division of Republic Land Development, was chosen by the county in the summer of 2013 to redevelop the county’s 16-acre Crescent Apartments site as well as areas adjacent to Lake Anne Plaza’s Historic District.

LADP’s plans for the area include 1,037 residential units, including replacement of the 181 affordable units at Crescent; 60,000 square feet of retail; a 15,800-square-foot grocery store; and 78,000 square feet of office space. The project will also have a 1.1-acre central park, an outdoor amphitheater, a bike share station and 12 public art works, according to the staff report.

The standard county rubric for fair share contributions to the Park Authority is $893 per resident. That means LADP should make a contribution of about $1.4 million, the county’s staff report said.

However, LADP says its fair share should be $100,000, paid in four installments.

“It is the staff’s opinion that what LADP is providing enhances the quality [of the area], but does not provide active amenities such as basketball courts or athletic fields,” a county representative said. “Their proffer is 7 percent of the recommended contribution.”

Lynne Strobel, the attorney representing LADP at Thursday’s hearing, said the developer’s application “is providing significant and costly improvements to Washington Plaza. Those are not unlike parks; they are public areas that serve the community.”

Strobel said the improvements to Washington Plaza total $1.2 million, so an alternative formula for LADP’s contribution should be used.

“The application of the typical formula that equals $1.4 million is neither fair nor justified,” she said.

Other issues that need to be worked out:

In December, the Fairfax County Board of Supervisors approved comprehensive plan changes for Lake Anne-area revitalization.