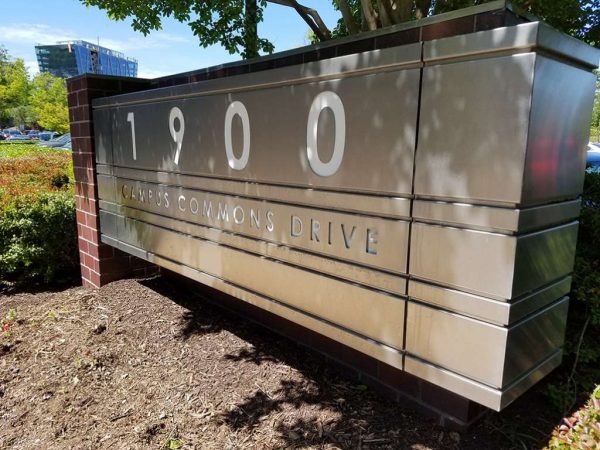 Another developer has plans for residential units near the Wiehle-Reston East Metro station.

The Washington Business Journal reports that a subsidiary of TF Cornerstone is looking to build several residential buildings on 11.6 acres at 1900 and 1902 Campus Commons Drive. That’s just east of the intersection of Wiehle Avenue and Sunrise Valley Drive, south of the Dulles Toll Road and about a quarter-mile from the station.

According to the WBJ report, the developer looks to add:

In total, this could add nearly 1,100 residential units to the property.

The property is already the home of two six-story office buildings, which would remain. A rezoning application to convert the property to mixed use has been submitted to Fairfax County.

This is just another in an ever-growing list of residential projects proposed in the portion of the Transit Station Area east of Wiehle Avenue. Others include:

Numerous additional projects are also in the works on the west side of Wiehle Avenue and down the Sunrise Valley Drive corridor. In 2014, Fairfax County reworked Reston’s land-use plan to encourage such development in the area of the Wiehle-Reston East Metro station, as well as the future Reston Town Center and Herndon stations.

“In the future, the three station areas could become home to a total of 30 million square feet in offices and 28,000 housing units,” the county said in its announcement of the plan’s revision.