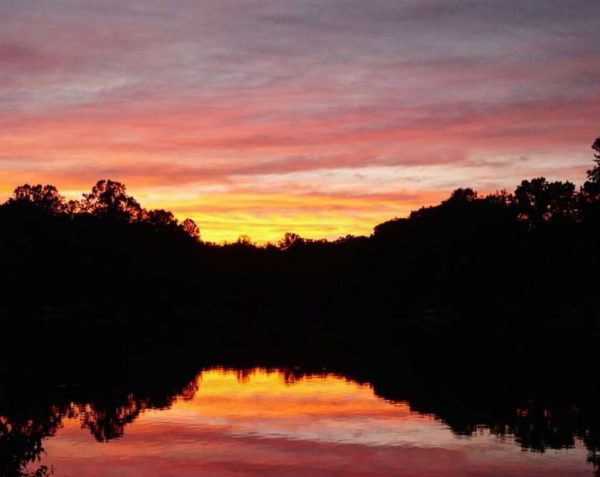 We’ve reached the end of August and the Labor Day holiday is nigh. Before we head off into the big three-day weekend, though, let’s take a look back at the biggest stories on Reston Now in recent days.

This week also saw the first community input meeting on the Hook Road Recreation Area project from Reston Association, which came with controversy along with the beginning of the discussion. We will continue to follow that process as it progresses over the next several months.

And in late-breaking news Friday, At-Large Director Ray Wedell informed Reston Now that he will resign from the RA Board. We’re continuing to follow that story and will provide more information when it becomes available.

In addition, the week marked the one-year anniversary of an unsolved hit-and-run pedestrian death on North Shore Drive. Police are still looking for information.

Feel free to discuss these topics and anything else that happened locally this week. Have a great weekend!