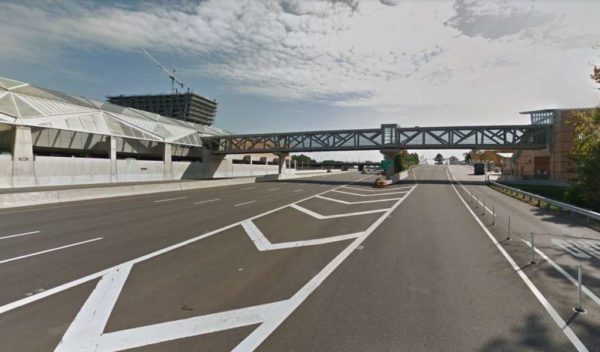 The Fairfax County Board of Supervisors approved the county’s Transportation Priorities Plan — which is estimated to cost roughly $3 billion dollars.

The plan approved last Tuesday (Dec. 3) by the board will guide decisions for transit improvements for fiscal years 2020 to 2025, according to a county press release.

In the Hunter Mill District specifically, there are more than 50 projects recommended by the county documents — many of which include improvements in safety measures for pedestrians and bicyclists as well as various infrastructure and intersection changes. Some of the projects suggested in the plan will be fully funded by the estimated cost, while other projects will need to find additional funding.

Here is a list of a few major improvements in the plan:

The Fairfax County Department of Transportation will also continue projects that are already underway, according to Fairfax County’s website.

County documents also included a list of projects that were not recommended for the 2020-25 Priorities List, including the underpass for Town Center Parkway and the Dulles Toll Road.

The county said in the press release that the funding estimate for the FY 2020- 2025 plan was impacted by the Virginia General Assembly passing legislation that diverted funds to the Washington Metropolitan Transit Authority, along with rising project costs.

More from the press release:

The anticipated funding for a draft FY 2018-2023 TPP was $600 million in new revenues to fully fund existing projects and $170 million in new projects. These funding estimates were not realized, because in 2018, the Virginia General Assembly passed legislation that designated $154 million per year for the Washington Metropolitan Transit Authority (WMATA) to address system improvement needs largely did so by diverting funding from existing local and regional sources.

Of the $102 million annual diversion, the financial impact on Fairfax County was estimated to be $45-50 million per year, or approximately $300 million over six years. As a result, there is no available revenue for new transportation projects. In addition, the County was required to adjust schedules for some previously approved projects, many beyond FY 2025…

According to the Virginia Department of Transportation (VDOT), project costs have been rising for various reasons, including the number of large-scale projects underway across the National Capital Region causing shortages of labor and materials; economic factors such as tariffs and rising right-of-way costs; and across the board increases on project contingencies required by VDOT.

More Stories
Where to Take Pictures With Santa Around RestonOp-Ed: Reston Association “Branding” or Conning?