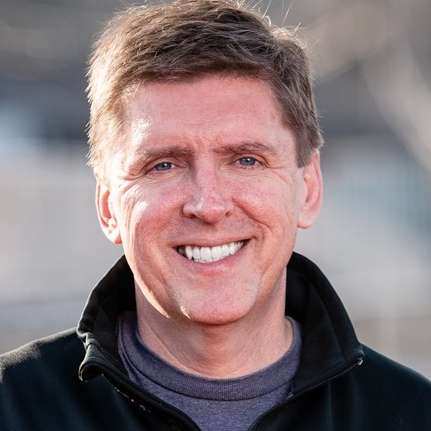 As the race for the Hunter Mill District Supervisor seat heads to the wire on June 11, former Fairfax County Planning Commissioner Walter Alcorn is well ahead of the four other Democrats vying for the seat.

Alcorn has a sizeable war chest of $44,492 after raising $70,975, dwarfing fundraising efforts by other candidates, according to the latest campaign finance report. Alcorn pulled in 144 donations that were more than $100, including $10,000 from the Consumer Technology Association, an Arlington-based standards and trade organization.

Democratic candidates are seeking to fill the seat of Hunter Mill District Supervisor Cathy Hudgins, who was first elected to the board in 1999 and is nearing the end of her fifth term. Hudgins announced her intention to retire in January.

Parker Messick, a recent Roanoke College graduate, raked in $6,916, out-raising Maggie Parker, an executive with Comstock Companies, who had $3,949. Parker was a late comer to the race, as she announced her candidacy days before the campaign finance report period ended. Parker spent all of her cash, all of which came from herself.

Messick announced his candidacy before Hudgins said she would retire while Parker joined the race just a few weeks ago. He also spent most of his funds, leaving him with $1,732 as of March 31.