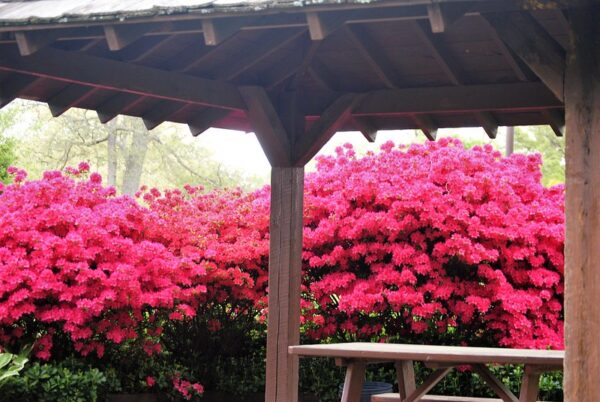 Herndon Budget Vote Today — The Herndon Town Council will vote a fiscal year 2022 budget and real estate tax rate after holding a second public hearing when it meets at 7 p.m. tonight (Tuesday). The town has proposed maintaining the current tax rate and several spending cuts, but a $20,000 increase in funding for Friday Night Live! is on the table, giving hope to the summer concert series. [Town of Herndon]

2020 Census Results Revealed — Virginia recorded a total population of 8.6 million for 2020, a 7.9% increase since the 2010 census. However, that is not enough of a change to affect the state’s representation in Congress, which will stay at 11 House seats. [Patch]

Metro Extends Service for Sporting Events — “Beginning Tuesday, April 27, through the end of the year, Metro will “flex” service for an additional 30 minutes after the game ends, (until midnight), and will waive the fees normally charged to the team for extra late-night service.” [WMATA]

Virginia Launches COVID-19 Variant Dashboard — “The Virginia Department of Health has launched a dashboard to track the number and location of coronavirus variants that have been detected in the state. The Variants of Concern dashboard, which will be updated weekly, on Monday reported 965 coronavirus cases involving variants.” [The Washington Post]