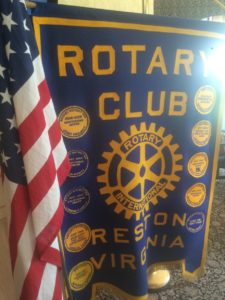 Rotary Club of Reston is soliciting donations ahead of its event to make thousands of meals for families in need.

The Reston Rotary Foundation, the fundraising and grants-making part of the Reston Rotary Club, students from South Lakes High Scool plan to pack 10,000 meals on Saturday (Jan. 11) that will get distributed in schools in poverty-stricken areas across the globe, according to a press release.

The service event through Anython will be done in partnership with Rise Against Hunger, an international hunger relief organization.

“Initial donations made will support the efforts of the Reston Rotary Foundation’s kick-off event, and when the $10,000 goal has been met to fund the Rise Against Hunger program, additional funds will be used be support the Foundation’s ongoing community efforts,” the press release said.

The community efforts include:

Volunteers are also needed for the January event.

Photo via Rotary Club of Reston/Facebook 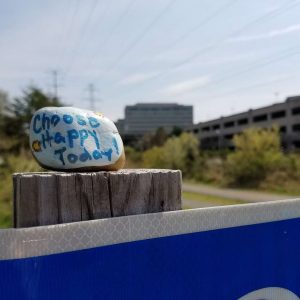 Seahawks Lacrosse Team Has Strong Start — There were no games this week because of Spring Break, but the lacrosse team at South Lakes High School will come back next week looking to improve on their 5-1 early-season record. [South Lakes Athletics]

Arrest Made in Anti-Semitic Graffiti Incidents in Fairfax County — A 20-year-old Annandale man has been charged with committing the vandalism, called “hate-motivated” by police, earlier this week. [Fairfax County Police Department]